The Jackie Briggs Open Rinks takes place on Saturday 24th June 2017 and the draw is as follows:

The rules of this competition are as follows: 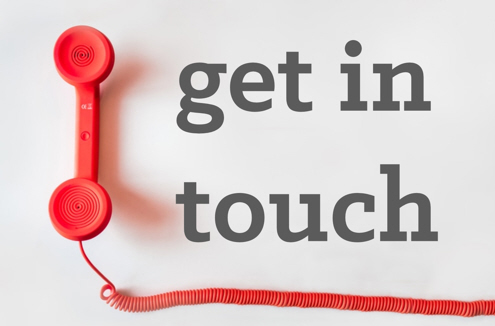 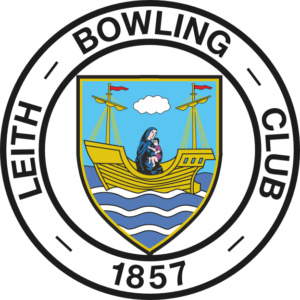